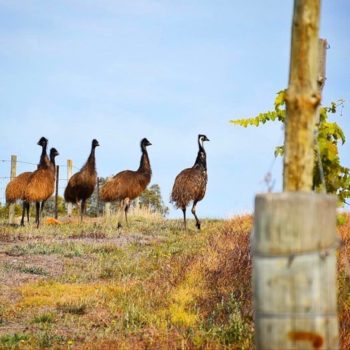 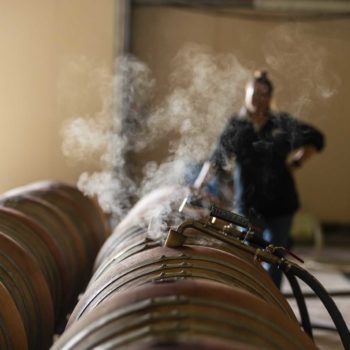 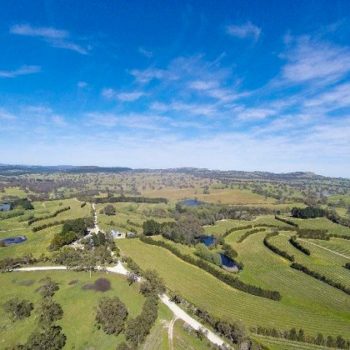 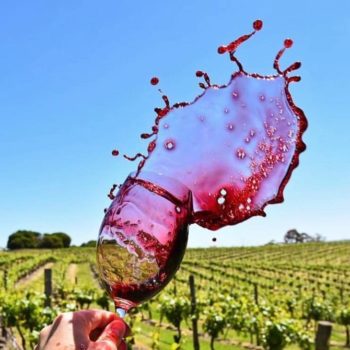 The High Eden sub-region was entered in the Register of Protected Names on 28 August 2001.  It is a somewhat oval shaped area in the South Western part of the geographical region of Eden Valley and is slightly less than 40 square kilometres.  It is the highest point of Eden Valley with the average height above sea level being more than 500 metres (up to 600 metres).  The sub-region can be up to 1 month later in harvesting than other Eden Valley vineyards.  It is characterised by its cool temperatures and strong winds.  The region is sparsely populated and the hilly terrain is generally unspoilt with native vegetation such as giant red gum trees intact.  Its soil types are described in one of the following ways (depending on location): Defined by its cool climate, ancient soils and later ripening, Eden Valley wines are distinctive in their character, displaying wonderful aromatics, elegance, complexity and finesse. The Eden Valley wine region was entered in the Register of Protected Names on 15 August 1997.  It sits within geographical zone of Barossa.  Whilst being part of the Barossa zone, Eden Valley vineyards sit at higher altitutudes (380-600 metres above sea level) than most Barossa vineyards.  The Eden Valley climate varies but generally harvest occurs two weeks later than the rest of the Barossa zone.  Soils are varied due to altitude and topography; sandy loam, clay loam, ironstone gravels and quartz gravels are present in areas.

For more information on the Barossa Zone please visit Barossa.com

Please click here for a topographical map of the Barossa zone 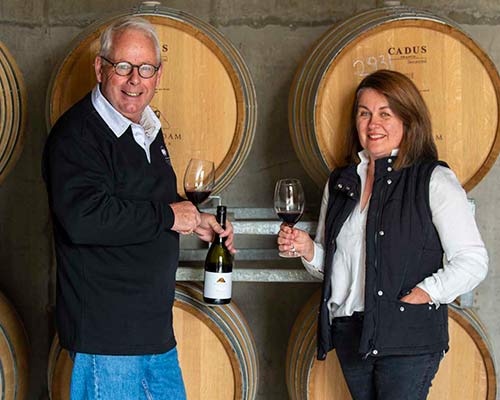 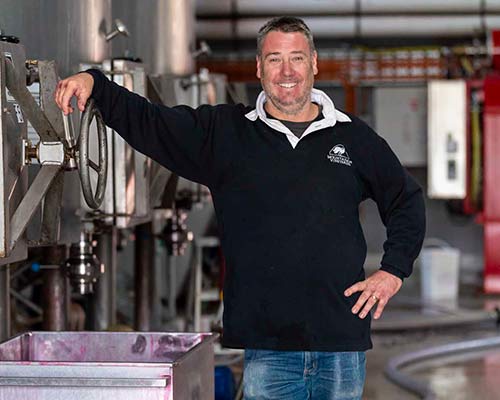 Tim joined the Mountadam Vineyards team in 2006 as a cellar hand.  He has since taken on responsibility for not only managing the cellar, but also overseeing all livestock operations. 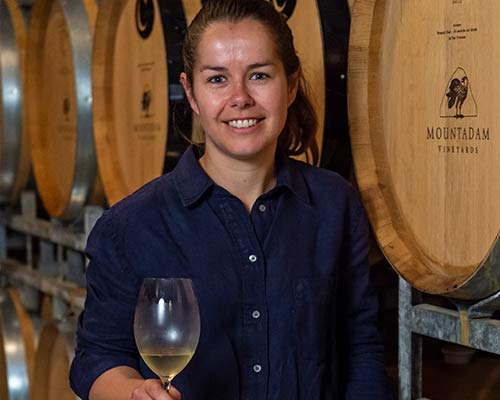 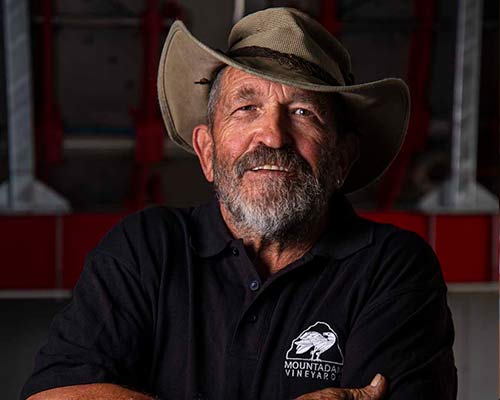 Lloyd has been a member of the Mountadam Vineyards team since it was established by David Wynn in the late 1960’s. 2020 marks his 48th Vintage. Both living and working at Mountadam, Lloyd is the holder of a wealth of knowledge about the property and is happy to share his experience with anyone.