Established in 1972, Mountadam Vineyards was founded by the late David Wynn.  Wynn is without question one of the most significant contributors to the Australian Wine Industry.  Wynn was the first to recognise the potential of a cool, elevated site to produce Australian wines of great elegance and structure. He named the vineyard after his son, Adam who in 1984 became the company winemaker.

When David Wynn bought Mountadam he took his artist friend Tate Adams to look over the property and come up with a design for the wine label. While walking on the property, two eagles were circling and Wynn told Adams that they were nesting on a tree on the property. Adams designed and made two  engravings incorporating the eagle.

In 2005, David and Jenni Brown purchased Mountadam Vineyards from LMVH.  In late 2015 the Brown’s acquired the second, High Eden vineyard established by Wynn (as part of the Wynns group which would later become part of Treasury Wine Estates).  The two vineyards are dissected by High Eden road.  The Brown family are keen to continue Wynn’s vision to produce wines of elegance and structure.  A focus on sustainable low input viticulture will guarantee the success of the vineyards into the future. 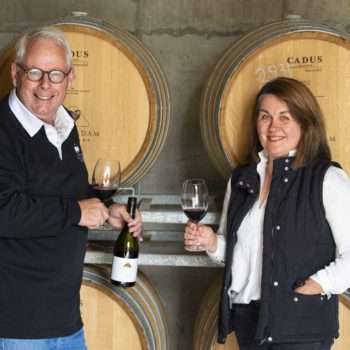 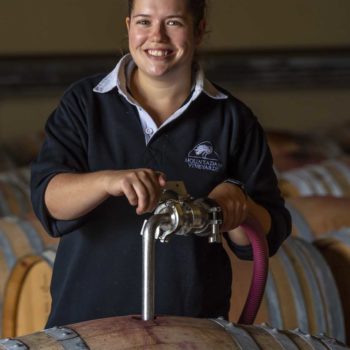 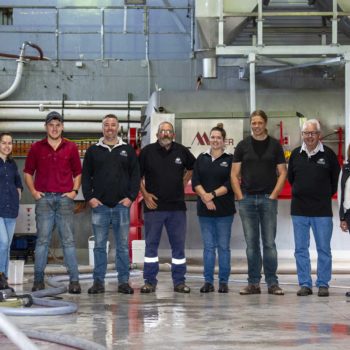 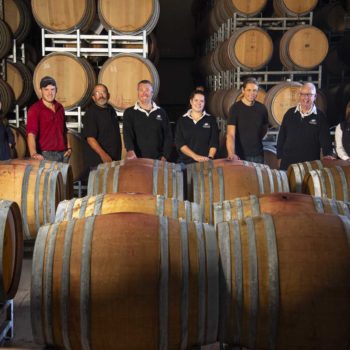 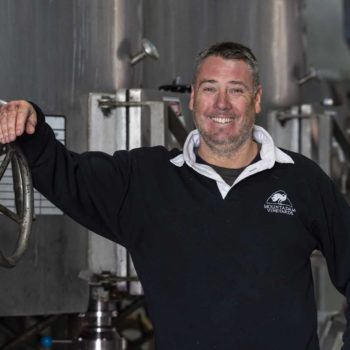 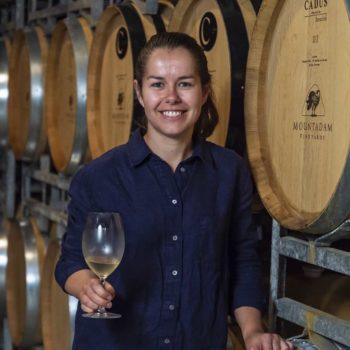 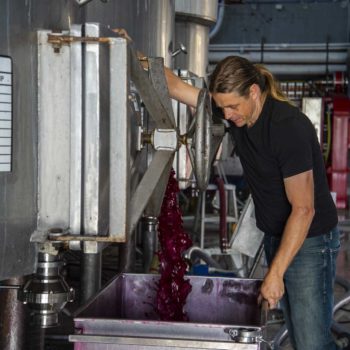